It is with the biggest smile that I write this follow-up to you since last we met. As you know I was both nervous and had great anxiety when a fellow actress in the movie industry quietly told me about you. Years of work in Hollywood and the demands of not getting the real inner rest as you taught me had taken its hold on me inside. Being on location in far off places doesn’t give me the time to always stay in a mode of operating in a way that promotes strength and peace and I had to reach for that from prescribed meds. from my doctor. The first time on the telephone with you blew my mind since I was on the other side of the world involved in a long term movie project. You were kind enough to work at a time frame that was the middle of the night for you and it appeared that didn’t even pose a concern or problem. Words were beyond my mind when you asked me just close my eyes and then say my name out loud. Immediately I went into what seemed to be a realm of light that left me almost in an anesthesia like state complete with a warmth I never ever felt. When we were at the end of that 1st session you asked me to follow-up with a series of sessions as soon as possible. I waited a week and it was what happened in that time frame that caught my attention. People on the set asked me what I was doing since they noted a difference in my face and light in my eyes not previously noted. I smiled and simply said I was getting more sleep.

Your next sessions were not something I thought could be from Earth. When asked to close my eyes I said my name and was then taken back to moments of my life that would appear and then seemingly disappear with what followed to be a deep peace and feeling of being extremely light inside. I noted as an aftermath my ability to know my lines for the movie I was in with great ease and also not having to take meds to maintain a calmness and balance unlike before. I no longer take any meds, and I have both energy and peace not ever known. My doctors asked me if I am doing yoga or something new and I simply say I have found something beyond all that. I am ever grateful to you for healing me. I portray fictional people only created in the minds of writers but I assure you the story of your life will someday be told in a movie that I hope to be a part of. You are a real character and not fictional and yes a miracle worker my dear friend. My love and best wishes are always with you and I know we will again meet when you are in Santa Barbara. 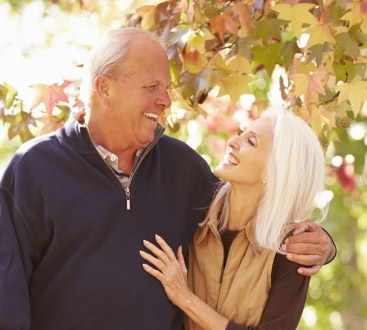